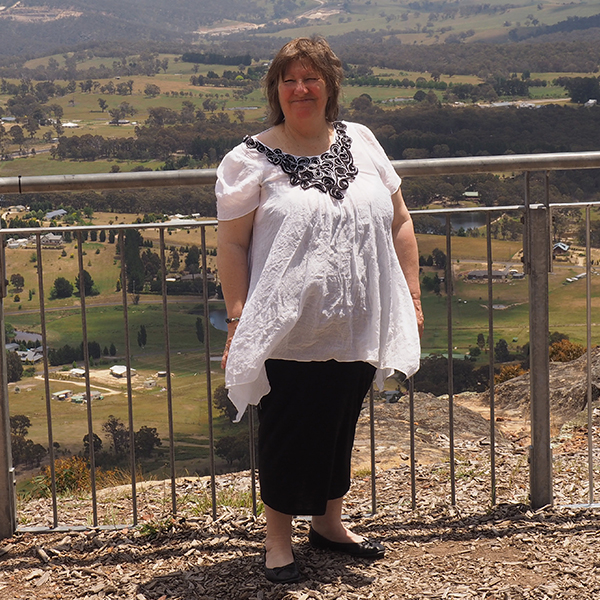 The business  started in 2016 and came about after I wrote my life story about being in Domestic violence for most  of it until that time.

We now have a charity called Stop All Domestic Violence Incorporation

I have spent my life in domestic violence so I have lots of experience to draw on. As a child I was very withdrawn and shy I had no confidence in myself at all. I was like a non-person or a part of my identical twin sister not even being able to speak except at home with my mum and sisters.

My father was very angry and abused my mum every day of their marriage it was full with domestic violence. Also my father would say that I was made from left overs the bits that were no good for anything and that I was useless. I believed  what was said to me by others as I had no confidence in me or awareness of the cycle of abuse, self- esteem, boundaries, safe touch. child abuse etc. As a result I have suffered all my life with very low or non existent self-esteem. This has made me a perfect target for domestic violence later in life- which I kept attracting again and again in every relationship that I went into.

Until Department of Community Services stepped in and asked me would I like to have counselling to stop this cycle from repeating its self to me  ” I replied yes please” I believe that Education about Domestic Violence is key to being able to stop it!

I have experienced every type of Domestic Violence even torture also kept as a captive in a house with bars on the doors and windows, been kidnapped and taken in a car against my will, been raped and beaten continually daily, dragged around by my hair, starved for days at a time, kept awake all night all of this happening when I was pregnant with my son. So my son experienced terrible trauma like me because everything that happens around children and babies is taken in by them and remembered.  Even the cells in their body will have a memory of the traumas they experienced in their life while in the womb and when they are born and also after it. When my mum was pregnant with me and my twin there was terrible abuse that went on too by my father. See this cycle of abuse keeps repeating itself in the victims life until it is addressed and the victim goes for help then it stops!

I have done lots to educate myself about domestic violence and self-esteem also personal development because it is key to understanding and to changing behaviours and having a better life. There is lots of support for victims at victims group like at Crisis Centres and Community Centres so check these out because they have fantastic courses that will educate you all about abuse and the cycle and understanding all about this is key to not living that life anymore. I also went to the library and got out lots of books to read which I found really helpful and informative so that I could have a better life and improve myself.

I have also made changes to the system for other victims of abuse because of what happened in my journey and in the courts and the police system. I have also been to the Police College and used as a real victim of sexual assault to help educate training detectives about sexual assault victims. Also had changes made to how sexual assault victims are treated in the witness box because of my case and letters I wrote to the Attorney General and member for Child and Family Tanya Pibersek after my trial. Also the Domestic Violence Prevention Team used my case to make more changes to the system through parliament.

I have written my life story of domestic violence to help educate others about the effects of terrible abuse and what victims really need in order to heal from abuse. My life goal since I was very little was to make the world a better place than how it was for me as an abuse victim as a child and as an adult. I would like to live in a world where Domestic Violence Stops and children grow up not frightened for their lives in fear and traumatised by what the experience as children!

If you would like me to come and  talk at your school, club or organization about domestic violence or bullying. I would love to visit you. Please contact me on 0432354823.

I have also written over two hundred children’s books that have morals in them and also talk about domestic violence or some other issue like boundaries or self- esteem, child abuse I have put morals into my children’s books because these seems to be missing in the younger generation.  I think that having good morals to live by are a great way to live your life and to know what to do in certain situations. There are also twenty five love songs and Thirty songs about domestic violence that I want to make into a CD to help raise funds for the charity. I have also written a healthy recipes and a funny story book and  a poem book. I am collecting victims stories which I want to put into a book to sell too. I use animals in place of the person so no one knows who they are. All of these are for raising funds for our charity that we have just started up. There are six children’s books published and available to buy now copies of these are for you to read and more will be available soon to buy. We also have lovely poems with messages in them for you to buy and use.

We have wristbands, cups, bags, pens, drink bottles for our charity that we are selling to help raise some funds.  I am also knitting blankets with beautiful messages with them to sell at our stalls. There are donation boxes in Lithgow, Oberon,  Bilpin, Kurrajong, Lithgow Shopping Centre, Blackhealth and Mount Victoria, Capertee, Tarana, East Blaxland, Katoomba, Faulconbridge, Kelso and more will be coming soon. We also will be going to the local markets and shopping Centres in surrounding areas and had a display in May at Westpac bank and another one in the Lithgow Library in July. We will also have a bbq at Bunning Lithgow again, Woolworths, Coles  Lithgow and a stall at Lithgow shopping centre  .

Chris’s experience has been that she has experienced very bad child abuse and sexual abuse as a child. She wants to ensure that other children do not experience this. She would like their childhood to be different and for children to feel loved and acceptance as children in their home and to feel safe. To be loved by their parent and valued as the special little people that they are. Children are not responsible for looking after their younger brothers and sisters all of the time and should not be held responsible for this. They should also not be held responsible for doing all the family housework as they are still children and it is not their job to do all of this for their parents. They need to have a childhood with happy memories and times not the only memory of being told that they are not wanted and valued and even hated. It is unfair to treat children with any kind of abuse. 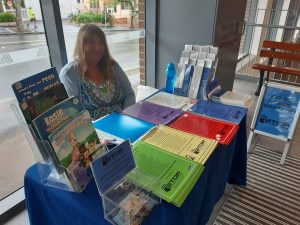 Businesses that have our donation box’s in their premises 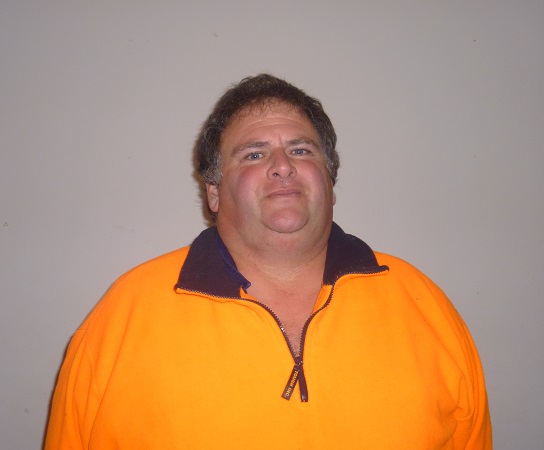 Lincoln was living in Lithgow originally he was a volunteer with pcyc and the Fire Service. He then moved away to the Central Coast after several years he moved back to Oberon where he currently is still living. His experience in Domestic Violence has taught him that there needs to be more services in the Central West area for men as there are not many at all. This is something he is passionate about and wants to work on improving this situation for other men so that they do not experience what he experienced. He has found that for men you need to ring lots and lots of numbers until you find someone that can help you with your situation and that you get the support and information that you need. That there is a real lack of support for men experiencing Domestic Violence.